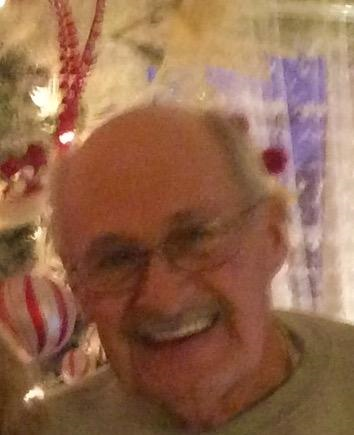 Ron was born in Ducktown, TN., June 20, 1942 and graduated from Roane County High School in Kingston, TN. in 1961 and continued on to receive his B.A. in Business at Tennessee Tech in Cookeville, TN.  Ron worked at Sherwin Williams as a manager in Oak Ridge in Harriman and eventually went out as a self-employed painter.  Ron was an avid UT Football Fan and he enjoyed watching golf and Nascar Racing and spending time with his wife.

He was preceded in death by his father, Maurce and Pearl Kittrell of Oak Ridge, TN; step-son, Carl Jr. Hester of Harriman, TN.

Family will have a memorial services at a later date.

To order memorial trees or send flowers to the family in memory of Ronald Kittrell, of Oliver Springs, TN, please visit our flower store.