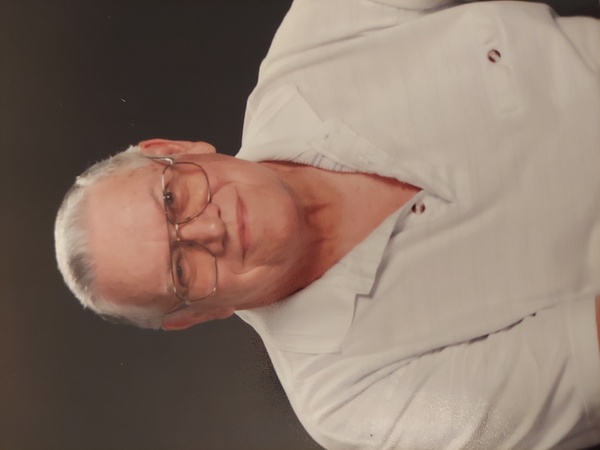 Ronnie Bertram passed away Thursday, May 12, 2022 at Methodist Medical Center of Oak Ridge. Formerly of Sunbright, Tennessee, Ronnie was the son of the late B.J. and Cassie Bertram and brother of the late Sam A. Bertram. After graduation from Sunbright School, Ronnie served in the U.S. Army. After his discharge, he settled in Channahon, Illinois where he married the now deceased Margaret (Peggy) McCoy Bertram and worked for Caterpillar until his retirement. He relocated to Oliver Springs, Tennessee in 2004.

Ronnie loved sports and coached football for many years in both little league and at the junior college level. He loved telling stories of his glory days when he played both basketball and football for the Sunbright Tigers and could still be found there on Friday nights walking the side lines. He loved to cut grass, chew on cigars, and drive fast.

Visitation will be from 4-6 p.m., Monday, May 16, 2022, at Schubert Funeral Home in Sunbright. Service will be at six at the funeral home with interment immediately following at Sunbright Cemetery. Brother Robbie Leach of Beech Park Baptist Church will officiate.

Thank you to the many friends and family who have contacted and offered prayer for the family.  We all rest in the peace of our Savior assured that we will see Ronnie again one day

Schubert Funeral Home is honored to serve the family of Ronnie Bertram.

To order memorial trees or send flowers to the family in memory of Ronnie Bertram, of Oliver Springs, please visit our flower store.