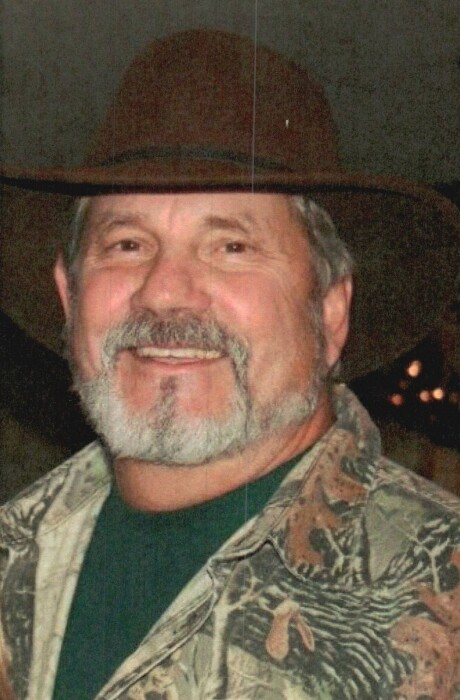 Ronnie was a True believer of the Lord Jesus Christ, a devoted husband, and a wonderful father. He was bigger than life, a heart full of love for everyone, and was always the same wherever you ran into him. He worked as a Lineman/Foreman for TVA, Harriman Utility, had his own line crew on New River, and retired From Plateau Electric in Wartburg, with 44 years of service. He was an avid hunter of Turkeys, Deer, Squirrel, Raccoon.  He loved raising and hunting his Coon Dogs. He enjoyed taking young children and teaching them to hunt and the safeties of hunting. He was a great entertainer and funny storyteller he had so many stories we could sit for hours and listen. He had a beautiful singing voice and wrote several songs and recorded them. His first was “A Father’s Love” and it told the story of his love for his dad and one of the reasons he loved hunting so much. His very last song he wrote 6 years ago on the mountain while hunting on Easter morning. He came home and said, “write this down” and began to tell me in his words what a Glorious Beautiful Morning he had with the lord and how he felt his presence on top of that mountain. He said my hunt was over! The song titled “Mountain I Call Home” was just recorded by his sisters, Elaine Pugh & her husband, Mike, and Skeet Lynita Loyd and will be played at last!

The family will receive friends Wednesday, November 3, 2021, at Schubert Funeral Home in Wartburg from 4:00-7:00 p.m. with the funeral to follow at 7:00 p.m. with Bro. Jeff Parrot and Bro. Shannon Stone officiating.  Graveside services will be Thursday, November 4, 2021, at 11:00 a.m. at Morgan Family Cemetery in Lancing.

Schubert Funeral Home is honored to serve the family of Ronnie Morgan.

To order memorial trees or send flowers to the family in memory of Ronnie Morgan, of Annadell Community, TN, please visit our flower store.
Send a Sympathy Card