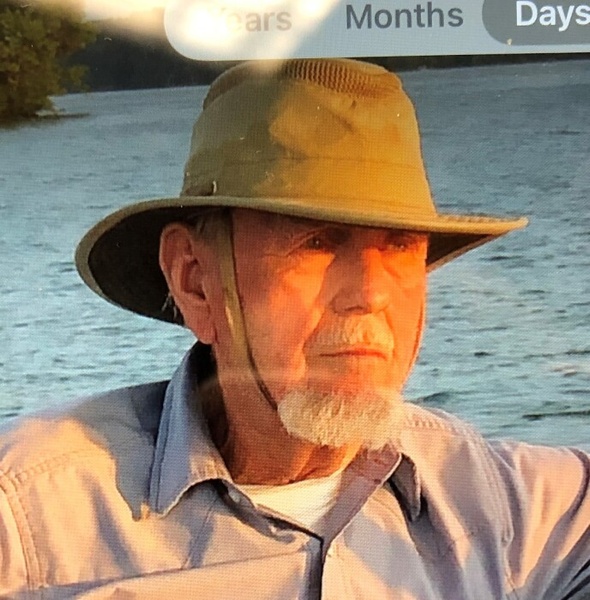 Roy Edward Hicks, age 91, of Spring City, Tennessee passed away on November 2, 2021, at UT Medical Center. He was born and raised in Morgan County, Tennessee. After serving in the 11th Airborne and the 187th Airborne Regimental Combat Team in the Korean War, he was employed at K-25 and Oak Ridge National Lab retiring as a craft supervisor in the P&E division. He truly embodied all the characteristics of the "greatest generation" and was hardworking, courageous, trustworthy, honorable, and loyal. He enjoyed real estate development, construction, and a wide variety of outdoor activities. He was an avid reader, both fiction and nonfiction, and had a great curiosity for the world around him and continued to learn and grow throughout his 91 years.

He was best known as a loving and committed father who taught his daughters the importance of an education and instilled in them the desire to follow their dreams. He leaves his daughters with many memories of fall mountain hikes, summer days on Watts Bar Lake, scuba dives, rafting trips, campfires, and most importantly unconditional love. He was preceded in death by his father, Joe Hicks, mother Gladys Sumner Hicks, brother Paul Hicks, daughter Linda Hicks and wife Betty Harris Hicks. He is survived by daughters, Rebecca Hicks (Steve Randolph) and Susan Hicks (late Dennis Powers), ex-wife and mother of his children Joyce Hicks and sister Mary Jo Ellis. The world was a better place while he lived. In the words of one of his favorite authors, John Steinback, "it is so much darker when a light goes out than it would have been if it had never shown."

At his request, no services will be conducted. Memorial donations can be made to the Shriners Hospital for Children.

Schubert Funeral Home is honored to serve the family of Roy Edward Hicks.

To order memorial trees or send flowers to the family in memory of Roy Hicks of Spring City, TN, please visit our flower store.