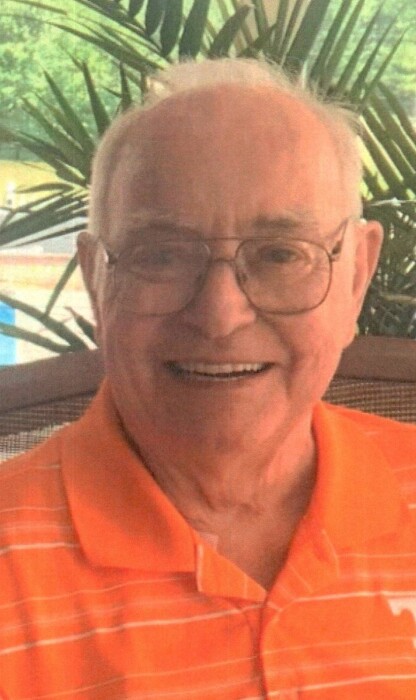 William Russell Scott, age 88, went home to be with the Lord, August 5, 2021 at his home.  Russell was born January 27, 1933 to Wilburn and Della Scott. He was a lifetime member of Pilot Mountain Missionary Baptist Church.

Russell worked 24 years in the Circuit Court Clerk office, and 20 years at Roane Hosiery Mill.  He was a 32nd degree Mason and Past Master several times.  He was also involved in the Eastern Star.  He was an former member in the Morgan County Rescue Squad and also was the Morgan County Coroner for a few years.  Russell was an avid fisherman, hunter, but most of all he loved his family and grandchildren and loved spending his time with them.

He is preceded in death by his parents, Wilburn & Della Scott; infant brother, JC Scott.

The family will receive friends Sunday, August 8, 2021, at Schubert Funeral Home in Wartburg from 3-6:00 p.m. with the funeral to follow at 6:00 p.m. with Bro. Charles Webb and Bro. Josh Baldwin officiating.  Graveside services will be Monday at 11:00 a.m. at Morgan Memorial Gardens in Wartburg.

To order memorial trees or send flowers to the family in memory of Russell Scott, of Pilot Mountain Community, TN, please visit our flower store.
Send a Sympathy Card