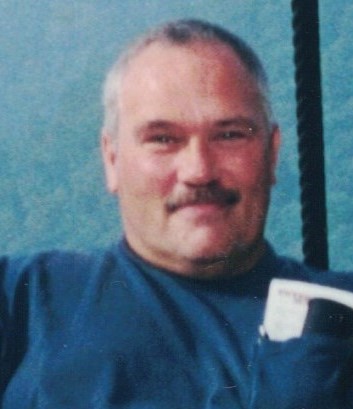 Samuel Woodrow Lee, age 67 was called home, June 24, 2020. Sam was born on September 19, 1952 in Harriman General Hospital to Samuel Edward and Mary Lou Armes Lee. He was the youngest of four sons.

He was preceded in death by his parents, Samuel and Mary Lou Lee; two brothers: John Arnold and James Edward Lee.

Sam was born in Harriman but spent nearly his entire life in Wartburg.

Sam was a born-again Christian and loved his church and was a lifetime member of Armes Chapel Missionary Baptist Church in Wartburg.

Sam drove a truck most of his life and had several close trucker friends. He was also a huge Tennessee Vols Fan and had a kind heart and was always willing to lend a helping hand to anyone who needed it.

Schubert Funeral Home is honored to serve the family for Samuel Woodrow Lee.

To order memorial trees or send flowers to the family in memory of Samuel Woodrow Lee of Wartburg, TN, please visit our flower store.
Send a Sympathy Card