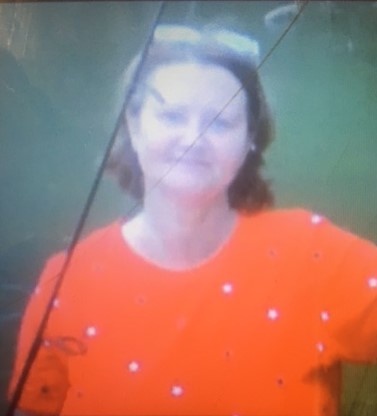 She is preceded in death by her mother, Opal Byrge; grandparents Dave and Sabra (Ward) Farmer and Milton and Dora (McGhee) Byrge.

Funeral arrangements have not been made at this time.

To order memorial trees or send flowers to the family in memory of Shirlene Green, of Oak Ridge, TN, please visit our flower store.