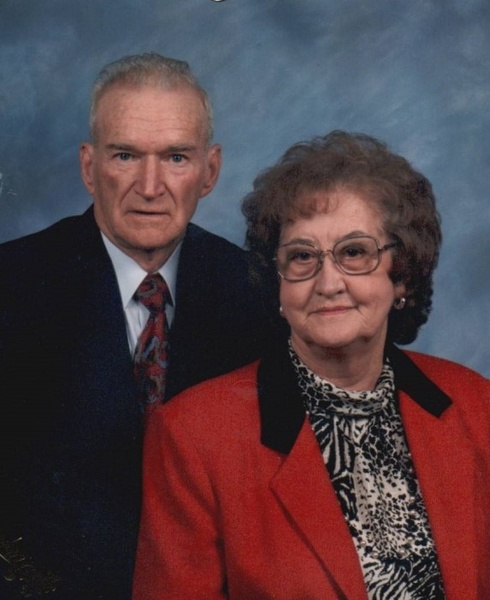 Sid and Bessie Howard went to be with the Lord on June 23, 2019. Both Sid (92) and Bessie (93) lived in Morgan County all their lives, and were blessed with a long healthy life. They were married in 1949 and this year would have been their 70th anniversary. Both Sid and Bessie were devout Christians, and attended Oak Grove Church in Lancing Tennessee most of their married lives.

Sid was an Army Veteran of the Ceremonial Detachment at Fort Myer, Virginia, which included the distinct honor of guarding the “Tomb of the Unknown Soldier”. Bessie was a loving loyal devoted wife, mother, grandmother and great grandmother. She was a hard worker with creative ideals around the home, and especially loved to cook for her family.

The family will receive friends Thursday, June 27, 2019, from 4:00 - 7:00 pm at Schubert Funeral Home in Wartburg TN, with funeral service to follow starting at 7:00 pm, with Rev. Rick Taylor and Rev. Jim Dunlap to officiate. Interment will at 11:00 am Friday morning at Clear Creek Cemetery.

To order memorial trees or send flowers to the family in memory of Sid and Bessie Howard of Harriman, TN, please visit our flower store.