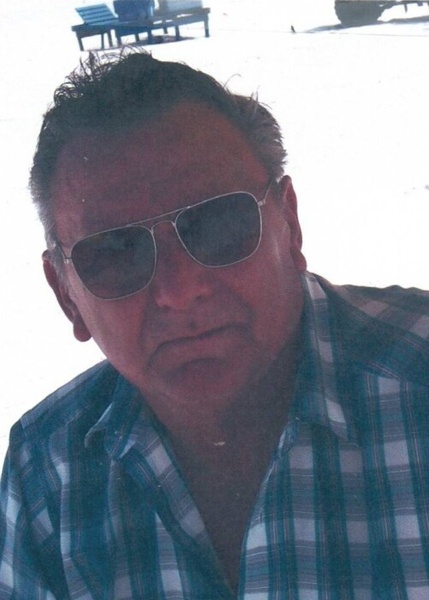 On Saturday January 9th, 2021 Stanton Doyle Heidle, Sr. of Wartburg TN., passed away quietly with his family in attendance at Vanderbilt Hospital in Nashville TN.

He was US Navy disabled Vietnam veteran and had retired as a Lieutenant from the Tennessee Department of Correction.

He was preceded in death by his father and mother, Herbert and Lois Heidle of Wartburg.

The family is honoring Stanton’s wishes to be cremated.

Schubert Funeral Home is honored to serve the family of Stanton Doyle Heidle.

To order memorial trees or send flowers to the family in memory of Stanton Heidle of Wartburg, TN, please visit our flower store.
Send a Sympathy Card