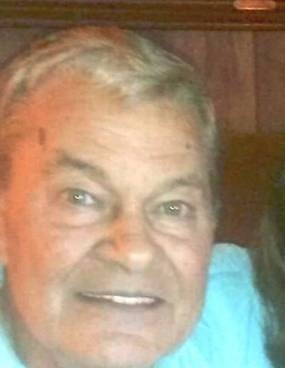 Stephen C. Pierce, 71, loving husband, father, grandfather, great-grandfather, brother and uncle went home to be with the Lord on September 3, 2019.

Stephen had a passion for music and was a prominent fixture in the Knoxville Music Scene in the 70’s and 80’s. But his love of music continued throughout his life surpassed only by his love for his family.

He is preceded in death by his parents, Garland and Bertha Pierce; brothers and sisters, Francis, Ruth, Ralph, Billy, Sydney, Gordon, Tony, Louie and Winston Pierce.

The family wishes to thank Amedisys Hospice and his amazing nurse, Tiffany for all their generous and caring support.

Stephens wishes were to be cremated, there will be no services.

Schubert Funeral Home is in charge and is honored to serve the family of Stephen C. Pierce.

To order memorial trees or send flowers to the family in memory of Stephen Pierce, of Lancing, TN, please visit our flower store.