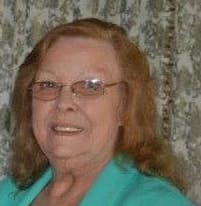 The family is honoring Wilda’s wishes to be cremated. A memorial service will be held at a later date at Victory Freewill Baptist Church in York, S.C.

To order memorial trees or send flowers to the family in memory of Wilda Rich, of South Carolina, please visit our flower store.
Send a Sympathy Card