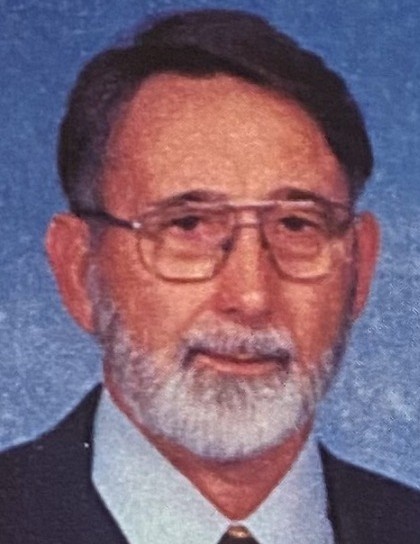 William Layne of the Joyner community

William Layne of the Joyner community

William Willard Layne or as most people knew him, the Bee Man, passed away at his home with his loving wife Judy by his side.

He was born on February 12, 1941, to Willard and Elsie Layne in Feds Creek, Virginia.  He spent his early life hunting or fishing in the various mining towns his family lived in. He attended 11 different schools before his family finally settled in the Joyner Community during his teenage years. He attended his 12th and final year of school at Wartburg, where he met the love of his life Judy (Liles). He attended Tennessee Tech for awhile before leaving to start a family. He worked most of his life as a pipefitter and was a member of Plumber and Pipefitter Local 102. It truly could be said that he was a jack of all trades and at one time, he could fix most anything. He was willing to help others and teach them how to do things and we as his sons can proudly say that our dad showed us how to do that.

He did so many notable things in his life like being a Deacon of Petros Baptist Church and being a Past Master of the Black Diamond Lodge #625 F&AM. He was a plumber, a mechanic, a heavy equipment operator, a logger, a truck driver and a Sunday School Teacher. He really enjoyed jogging, karate and working on cars, but the hobby he enjoyed most was taking care of his honeybees. His honey was his gift to his friends and family.

He is survived by his wife of 60 years, Judy, his two sons Darrell and wife Lisa and Rusty and wife Tracy. He was very proud of his grandchildren Adam, Zachary, Natalie, and Jordan and his great-grandchildren Hayden and Bryson.

He had many friends and family, especially his daughter Lois, who went on before him that we know were as happy to see him as we are sad that he is gone. We know he is happier now because he is finally able to do the things, he enjoyed like running again but that doesn’t make us miss him any less.

A graveside service will be held Monday, February 1, 2021 at 11 AM, in the Union Cemetery.

Schubert Funeral Home is honored to serve the family of William Layne.

To order memorial trees or send flowers to the family in memory of William Layne of the Joyner community, please visit our flower store.
Send a Sympathy Card