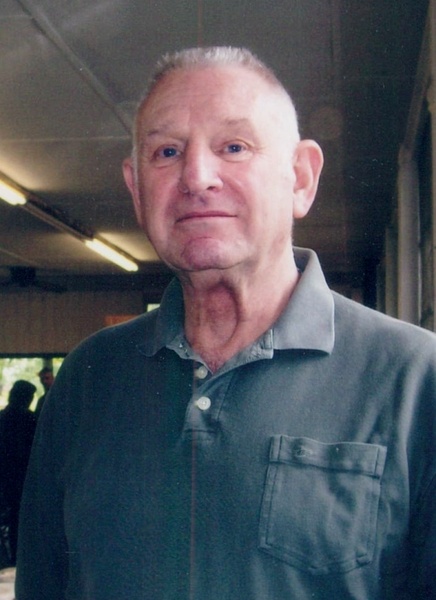 He was a retired Airman First Class in the United States Air Force where he served 4 years of service. He retired from the United Airlines where he was a Airline Pilot for 28 years.

He is preceded in death by his parents, John B. Ferguson and Lola Coffman.

He is survived by several cousins, friends and family.

A graveside service will be held Friday, July 20, 2018 at 2:00 p.m. in the Crab Orchard Cemetery in Oakdale with full military honors with Dr. Marlin Hotle officiating.

To order memorial trees or send flowers to the family in memory of William "Bill" Ferguson of Kingston, please visit our flower store.
Send a Sympathy Card