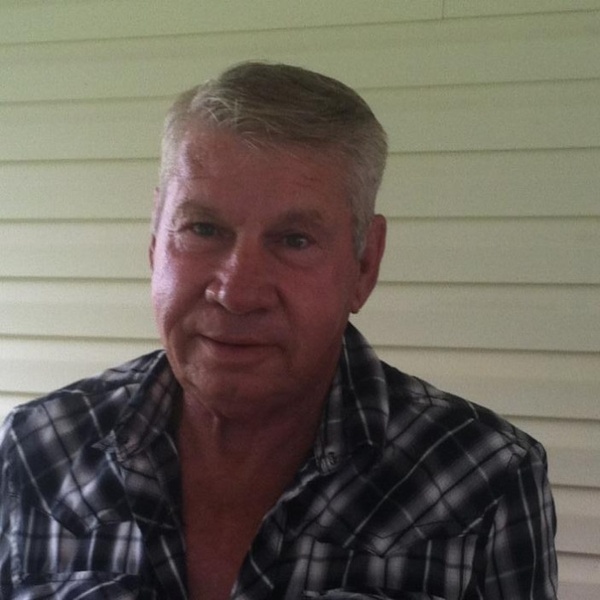 Mr. Smithers was born October 31, 1944, in Robbins, Tennessee, to Willie and Thelma Smithers.  He was of the Church of God faith.  He will be best remembered for his love of farming and his horses.

Services will be held at Schubert Funeral Home in Wartburg TN, March 4, 2022.  The family will welcome visitors from 12:00-1:00pm.  Funeral services will begin at 1:00pm in the funeral home chapel.  Graveside service will be immediately following the funeral at Black Creek Crossroads Cemetery in Robbins TN.

Mr. Smithers (Bill) will be greatly missed by family and friends.

Schubert Funeral Home is honored to serve the family of Willie Ruben Smithers.

To order memorial trees or send flowers to the family in memory of Willie "Bill" Smithers of Sunbright, please visit our flower store.