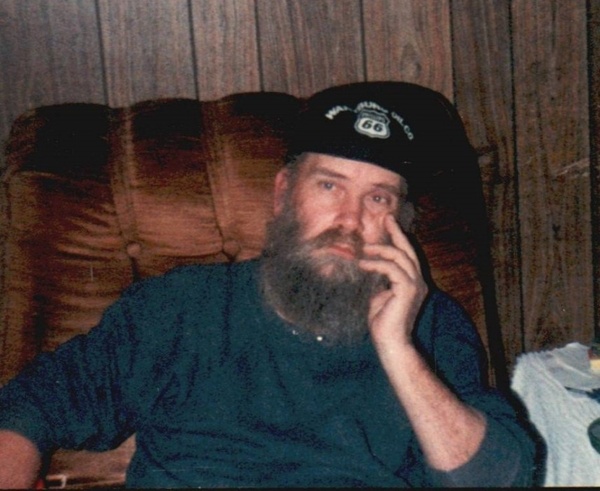 Winston Delano Kennedy, who served in the Marines, passed away on December 27, 2019 at the Sumner Regional Medical Center, he was 77 years old.  He is preceded in death by his wife: Elizabeth Kennedy, parents:  Otto and Mary Kennedy, brothers:  Paul, Dwight and James  sisters:  Viola, Jeane and Doris. Son: Winston Kennedy, Jr.

He is survived by his children:  James Kennedy of Hartsville, TN
Juanita (Brent) of Sunbright, TN

Also surviving are a host of special nieces and nephews.

Schubert Funeral Home is honored to serve the family of Winston Delano Kennedy.

To order memorial trees or send flowers to the family in memory of Winston Kennedy, of Sunbright, TN, please visit our flower store.